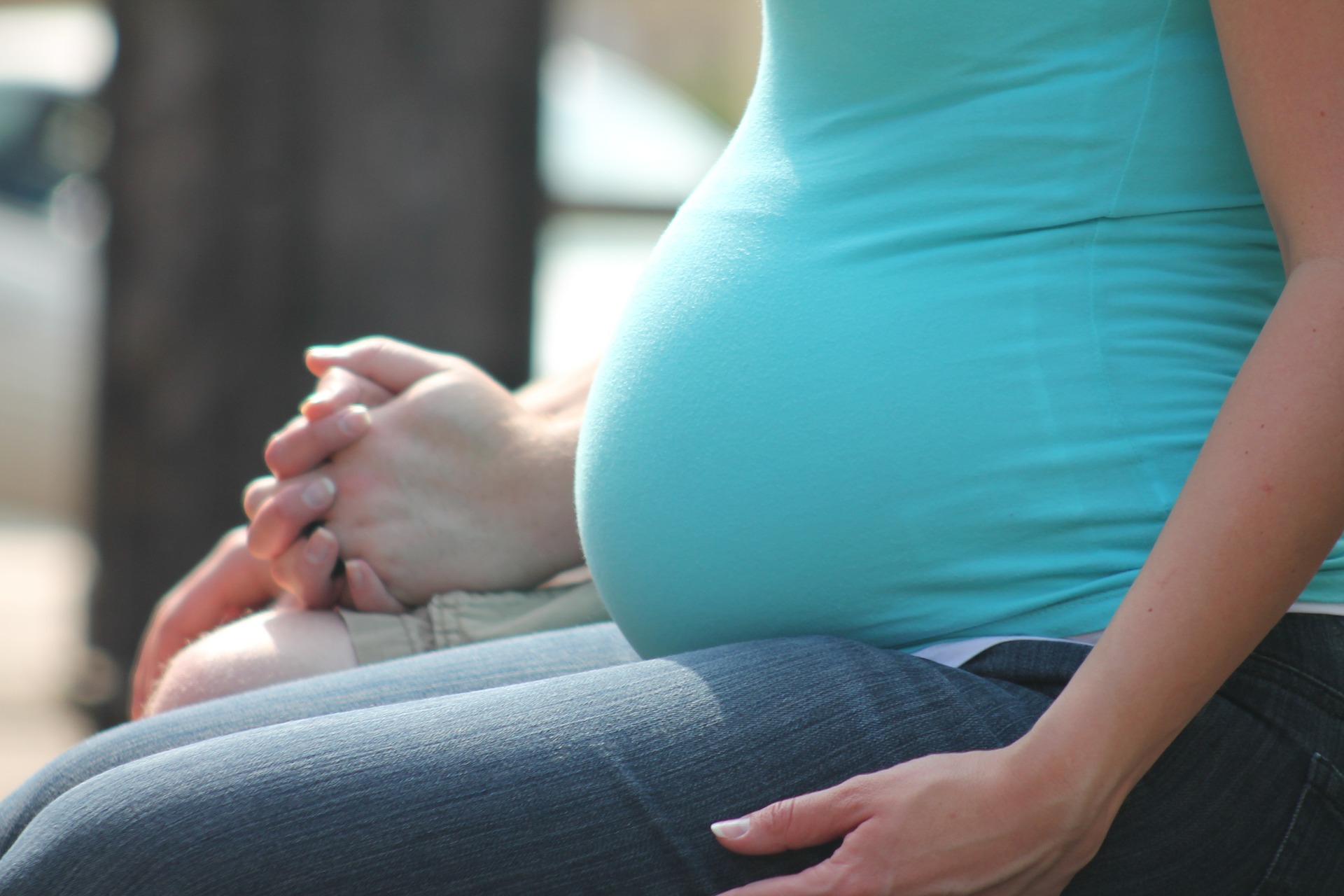 Marijuana is a plant that contains a chemical called tetrahydrocannabinol (THC). THC can cause relaxation and the typical “high” associated with marijuana use. Marijuana has other chemicals that affect different organs in the body, including the brain, lungs, blood vessels, heart, and liver

What is medical marijuana?

Is marijuana use legal?

Recreational marijuana use is legal in some states, and 20 states have legalized medical marijuana. But both are illegal under federal law.

Is marijuana safe to use during pregnancy?

When marijuana is smoked or eaten, the chemicals reach the fetus by crossing the placenta. Research is limited on the harms of marijuana use during pregnancy. But there are possible risks of marijuana use, including babies that are smaller at birth and stillbirth. Using marijuana also can be harmful to a pregnant woman’s health. The American College of Obstetricians and Gynecologists recommends that pregnant women not use marijuana.

Is marijuana an effective treatment for morning sickness?

There is no evidence that marijuana is helpful in managing morning sickness. If you have morning sickness, tell your obstetrician–gynecologist (ob-gyn) or other health care professional. Diet and lifestyle changes may help. There also is a drug approved by the FDA to treat the nausea and vomiting of pregnancy.

I use medical marijuana. Should I use it during pregnancy?

I’m planning to get pregnant. Do I need to stop using marijuana?

Yes, it is recommended that you stop using marijuana before trying to get pregnant. The effects of marijuana on the fetus may occur even during the first trimester.

What does current research suggest about the effects of marijuana during pregnancy?

Researchers are still learning about the effects of marijuana during pregnancy. Studies are not always clear, but researchers and doctors think the following:

What does current research suggest about the effects of marijuana on children?

How can marijuana use affect my own health, especially if I am pregnant?

How does marijuana affect breastfeeding babies?

Little is known about the effects of marijuana on breastfeeding babies. Because it is not clear how a baby may be affected by a woman’s marijuana use, the American College of Obstetricians and Gynecologists recommends that women who are breastfeeding not use marijuana.

Yes, marijuana is addictive. Current estimates are that 1 in 10 marijuana users fit the definition of addiction. With addiction, a person has difficulty stopping use of a substance even though it causes problems with relationships, work, or school.

Will my ob-gyn or other health care professional ask if I use marijuana?

Your ob-gyn or other health care professional may ask about your use of substances, including alcohol, tobacco, marijuana, illegal drugs, and prescription drugs used for a nonmedical reason. Doctors ask about these substances to learn if you have any behaviors that could harm you or your fetus. If you are having trouble with substance use, your ob-gyn or other health care professional can offer advice or resources to help you quit. The American College of Obstetricians and Gynecologists believes women who have a substance use problem should receive medical care and counseling services to help them quit.

How can I get help for marijuana use disorder or addiction?

If you want to quit marijuana and need help, you can find resources on the website of the Substance Abuse and Mental Health Services Administration (SAMHSA): www.samhsa.gov. SAMHSA also has a 24-hour treatment referral line: 800-662-HELP (4357).

Fetus: The stage of prenatal development that starts 8 weeks after fertilization and lasts until the end of pregnancy.

Obstetrician–Gynecologist (Ob-Gyn): A physician with special skills, training, and education in women’s health.

Oxygen: A gas that is necessary to sustain life.

Placenta: Tissue that provides nourishment to and takes waste away from the fetus.

Preterm: Born before 37 weeks of pregnancy.

Stillbirth: Birth of a dead fetus.

Trimester: Any of the three 3-month periods into which pregnancy is divided.

FAQ196: This information was designed as an educational aid to patients and sets forth current information and opinions related to women’s health. It is not intended as a statement of the standard of care, nor does it comprise all proper treatments or methods of care. It is not a substitute for a treating clinician’s independent professional judgment. Please check for updates at  www.acog.org to ensure accuracy.

Copyright May 2018 by the American College of Obstetricians and Gynecologists