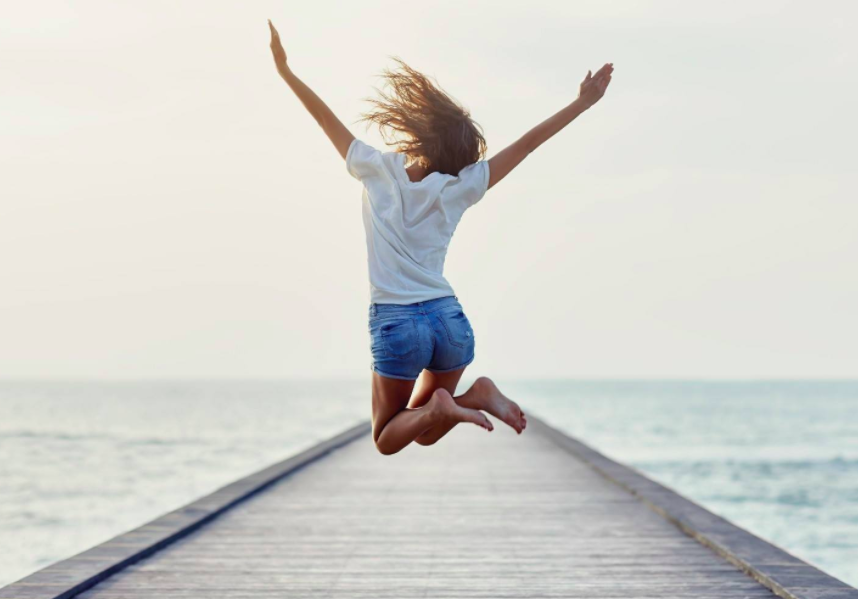 If heavy periods have been keeping you from enjoying your life to the fullest, you should know about NovaSure endometrial ablation. NovaSure is the safe, simple procedure that’s been proven to help control heavy menstrual bleeding (menorrhagia) without any need for hormones or a hysterectomy. NovaSure can help put an end to the embarrassment and awkwardness that heavy bleeding can cause.

This sheet will provide answers to some commonly asked questions about heavy menstrual bleeding and NovaSure. Be sure to ask your doctor if NovaSure is right for you.

Menorrhagia is excessive menstrual bleeding. If your bleeding lasts 7 or more days per cycle, or is so heavy that you need to change protection nearly every hour, you may have menorrhagia. Only your doctor can tell you for sure.

Women suffering from menorrhagia can experience fatigue, anemia, embarrassing accidents, and restricted activity. If you’re familiar with these effects, you know that menorrhagia can disrupt your life.

And you are not alone. About 1 in 5 women experiences unusually heavy menstrual bleeding. And there are now more treatment options available to you.

What are the treatment options?

Hormone therapy consists of oral contraceptives or other medications that treat hormonal imbalances. This therapy is effective only 48% of the time, and usually must be continued in order to remain effective. Some women experience undesirable side effects, including headaches, weight change, and nausea.

Dilation and Curettage (D&C) is a surgical procedure that involves scraping the inside of the uterus. However, for the majority of women with menorrhagia, it’s only a temporary solution that reduces bleeding for a few cycles.

Endometrial Ablation may be your doctor’s recommended treatment if you do not plan to have children in the future. Several methods of this minimally invasive surgical treatment are currently available.

Hysterectomy or surgical removal of the uterus, is the only definitive treatment for menorrhagia. Hysterectomy is a major procedure, performed in the hospital under general anesthesia, and is accompanied by surgical risks, hospitalization, and depending on the technique used, a recovery period of up to six weeks.

NovaSure is an endometrial ablation procedure that provides an effective and minimally invasive outpatient alternative to hysterectomy, white avoiding the potential side effects and long-term risks of hormone therapy. NovaSure delivers precisely measured electrical energy via a slender, handheld wand to remove the endometrial lining.

This quick, simple procedure requires no incisions. It can be performed in an office or outpatient setting, and generally takes less than five minutes, significantly less time than any other endometrial ablation procedure.

What are the benefits of NovaSure?

What can I expect from NovaSure?

Most women see a significant reduction in their level of menstrual bleeding. In a randomized, controlled clinical study of NovaSure, a majority of patients returning for follow-up at 12 months had their bleeding reduced to light or moderate periods, and many reported that their bleeding had stopped completely. Many women may also experience the added benefits of a significant reduction in painful menstruation (dysmenorrhea) , as well as a meaningful reduction in PMS symptoms.

How does NovaSure work?

NovaSure is intended to reduce or eliminate future menstrual bleeding by permanently removing the lining of the uterus (endometrium) through the brief application of electrical energy. The NovaSure is performed as follows:

No part of the medical device remains inside your body after this safe and simple procedure.

Am I a Candidate for the NovaSure Procedure?

Premenopausal women with heavy menstrual bleeding who have completed childbearing may be candidates for NovaSure. Your physician may perform diagnostic tests to rule out other abnormal uterine conditions, and your Pap test and biopsy must be normal.

What will I feel during the procedure?

Many doctors choose for their patients to be awake during the procedure, as NovaSure does not require general anesthesia. If your physician performs the procedure with a local anesthetic injected in and around the cervix, he or she may administer an intravenous sedative to make you more comfortable during the procedure. While some women may feel slight cramping, others may not experience any discomfort at all.

How will I feel afterward?

As with any endometrial ablation method, you may experience some post-operative uterine cramping and discomfort shortly after the procedure.

Some patients may experience nausea and vomiting as a result of anesthesia. Watery and/or bloody discharge is also common for several weeks after any endometrial ablation.

Are there any anticipated post-procedure complications?

You should call your physician if you develop a fever higher than 100.4° F, worsening pelvic pain that is not relieved by ibuprofen or other prescribed medication, nausea, vomiting, shortness of breath, dizziness, bowel or bladder problems, and/or a greenish vaginal discharge.

Are women satisfied with the results of NovaSure?

Are there any risks associated with NovaSure?

Your physician will explain the surgical risks of all treatment options in detail. Some risks of endometrial ablation procedures are perforation of the uterus, bleeding, infection, injury to organs within the abdomen and pelvis, and accumulation of blood within the uterus due to scarring. A possible hazard may exist for women with cardiac pacemakers or other active implants.

Can I still become pregnant after endometrial ablation?