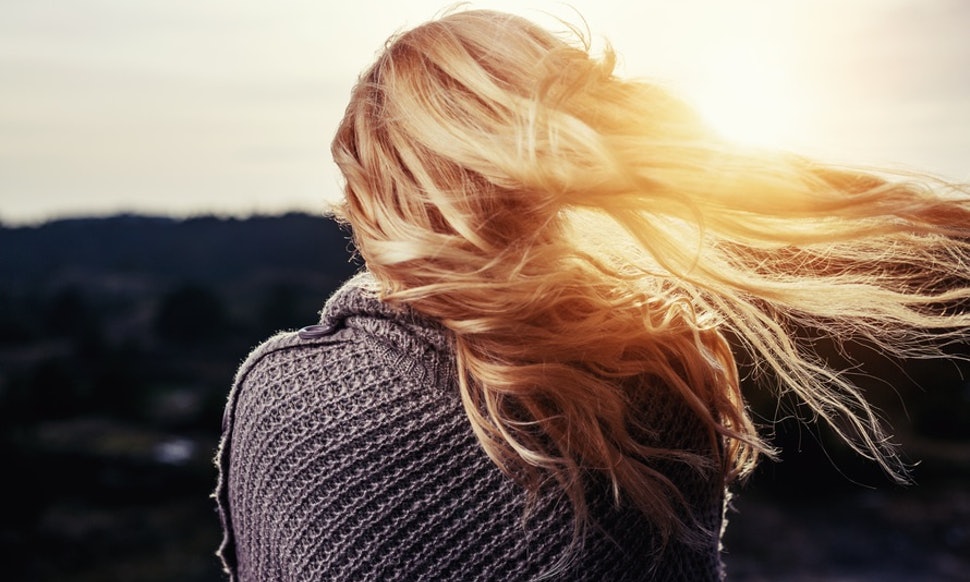 Sterilization is surgery performed to prevent a woman from getting pregnant. It is meant to be permanent. Sterilization often is done with a technique called laparoscopy. Laparoscopy comes from the Greek words that mean “look inside the abdomen.” For laparoscopy, the doctor uses a device like a small telescope called a laparoscope to look at the pelvic organs and identify the fallopian tubes so they can be blocked or cut. This prevents pregnancy. This pamphlet will explain:

Sterilization by laparoscopy is a good choice for women who no longer want to have children.

Most of a woman’s reproductive system is inside her pelvis. The uterus, which is in the lower pelvis, opens into the vagina. A woman has two ovaries, one on each side of the uterus. Each month, one of the ovaries releases an egg into a fallopian tube. This release of an egg is called ovulation. In a woman with a regular menstrual cycle, ovulation occurs 12–14 days before the start of her next period.

After you have ovulated, the egg moves through one of the fallopian tubes to your uterus. If it isn’t fertilized by a man’s sperm, the egg dissolves. The levels of hormones then decrease. This signals the lining of the uterus to shed. This shedding is your monthly period.

If a woman has sex near the time of ovulation, the egg may be fertilized by the sperm, which travel up through the cervix, through the uterus, and out into the tubes. The fertilized egg then moves down the fallopian tube to the uterus. It then attaches to the uterus and grows into a fetus.

Sterilization is a very effective way to prevent pregnancy. Nearly 1 of every 4 women in the United States relies on sterilization (of herself or her partner) for birth control.

With tubal sterilization, both fallopian tubes are blocked by tying, sealing, or attaching a ring or clip to them. The egg then cannot move down the tube to the uterus and the sperm cannot reach the egg. This prevents pregnancy.

The surgery does not affect either partner’s ability to have or enjoy sex. It only prevents pregnancy. Many couples say that sex improves after sterilization because there is no need to use other methods of birth control.

Sterilization does not protect against sexually transmitted diseases (STDs). If you are at risk for getting an STD, you still need to protect yourself by using condoms.

The decision to choose sterilization should be carefully considered. It should be discussed with your partner, but the final choice is yours, and the consent of others is not needed. Avoid making this choice during times of stress—such as during a divorce or after a miscarriage—and never under pressure from a partner or others.

Laparoscopy is not right for all women. Sometimes previous surgery, obesity, or other conditions may mean that laparoscopy cannot be done and a hospital stay is required. Another method of sterilization, such as minilaparotomy, may be a better choice for such women. Some women are at increased risk of problems with sterilization (see box).

Women at Increased Risk of Problems with Sterilization

You are at an increased risk of complications if you:

Before choosing laparoscopy, you should know the risks, benefits, and other options that are available to you. You also should know the length of hospital stay (if any), cost, and time away from normal activities. Overall, vasectomy for the man is easier and less risky than most methods of female sterilization.

Before this procedure, you must comply with any legal requirements, including waiting periods. Discuss the rules and laws that apply in your case with your doctor.

What If I Change My Mind?

Sterilization is an elective procedure. This means that it is your choice whether or not to have it done. If you have doubts at any time—even after you’ve given consent—let your doctor know so that your doubts can be discussed. If you wish, the surgery can be canceled.

Some people regret their decision to have sterilization and would like the procedure reversed. If you are young when you make the decision to be sterilized, you are more likely to regret your decision. Others who have regrets may have made the decision when they were having marital problems or when they felt pressured by someone else to have the procedure. People often desire sterilization reversal when they have a new partner.

The success of reversal depends on several factors:

Reversing the procedure requires major surgery, is expensive, and is rarely covered by insurance. After tubal sterilization is reversed, rates of pregnancy vary widely. Also, the risk of problems, such as ectopic pregnancy, is increased.

Sterilization can be done at any time. If you have not been using a form of birth control, you may want to wait until during or just after your menstrual period to have this procedure. This timing will help avoid the chance that an already fertilized egg will reach the uterus after the operation.

Laparoscopy can be done as an outpatient procedure. This means you usually can go home the same day.

On the day of your surgery, an IV (intravenous) line will be started. The IV allows your body to receive fluids and medicines during the procedure.

You will be given pain relief (anesthesia). If a local or regional anesthesia is used, you may be given medication to help you relax before it is given. With epidural or spinal block anesthesia, an injection is given in the lower back, and the lower half of the body is numbed. You may be awake during the operation but will not feel any pain.

After the pain relief is given, the surgery then follows these steps:

Sterilization by laparoscopy offers a number of benefits. After sterilization, a woman no longer needs to use other methods of birth control. It is effective right away. It does not affect a woman’s sexual activity or menstrual cycle. However, women who used to use hormonal contraception will no longer have the benefit of shorter and lighter periods. Women who have been sterilized may have a slightly lower risk of cancer of the ovary and pelvic inflammatory disease.

Laparoscopic sterilization is a very effective method of birth control. Fewer than 1 in 100 women who have a sterilization procedure will become pregnant. If you get pregnant after sterilization, it is more likely to be an ectopic pregnancy. This may rupture the tube and cause abdominal bleeding that may require emergency surgery. See your doctor if you miss a menstrual period after the procedure and think you might be pregnant.

All surgeries have some degree of risk, but serious problems are rare with laparoscopy. The following problems occur in only about 1 out of every 1,000 women who have the operation:

In some cases, these problems can be treated right away. In rare cases, further surgery may be needed.

After surgery, you will be observed for a short time to be sure that everything is all right. Most women are ready to go home 2–4 hours after the procedure. You will need someone to take you home. You may feel some discomfort or have other symptoms that last a few days:

Most or all symptoms usually go away within a few days. Most women return to their normal routines a couple of days after surgery. After that time you may feel tired later in the day, have slight soreness over the incision, and have minor changes in bowel movements. Your discomfort often can be relieved with pain medication.

Contact your doctor right away if you have a fever or severe pain in your abdomen. These could be signs of infection or other problems.

After the surgery, you should return to the doctor so he or she can check your incision. Keep in mind, you still need to see your doctor yearly for a routine exam.

The incision should be kept dry for a few days to promote good healing. A bruise around the incision, if present, will fade soon. If the incision appears red or swollen, your doctor should check to make sure there is no infection. After the incision has healed, a slight scar will remain.

Sterilization by laparoscopy is a good choice for women who no longer want to have children. If something is not clear to you or if you have any concerns about the procedure, discuss these issues with your doctor. You should feel that all your questions have been answered fully. You should feel you have made the right choice for yourself.

Ectopic Pregnancy: A pregnancy in which the fertilized egg begins to grow in a place other than inside the uterus, usually in the fallopian tubes.

Hormones: Substances produced by the body to control the functions of various organs.

Minilaparotomy: A small abdominal incision used for a sterilization procedure in which the fallopian tubes are closed off.

Pelvic Inflammatory Disease: An infection of the uterus, fallopian tubes, and nearby pelvic structures.

Vasectomy: A method of male sterilization in which a portion of the vas deferens is removed.